The Central Board of Secondary Education (CBSE) may soon announce the date of 10th and 12th class Term 1 exam. Obviously, some time ago CBSE had announced that now it will conduct the 10th and 12th examination in two terms. This rule was said to come into force from this session.  New news in this regard may come soon and the dates for Term 1 exam may be announced soon.

Once the exam date is released by CBSE, students can check and download their board exam time table from the official website cbse.gov.in.

Term 2 exam will be held in March-April

Term 1 exam will be conducted in November-December, 2021 while Term 2 exam is scheduled for March-April, 2022.  In Term 1, MCQ based objective type questions will be asked, Term 2 exam may be subjective. However, also know that if the cases of corona increase rapidly then the exam of Term 2 can also be MCQ based.

There will be no confusion about the marks

In order to ensure proper distribution of marks, CBSE had said that all steps would be taken to make internal assessment, practical, project work more reliable.

Earlier, CBSE had already directed schools to submit the list of candidates or LOCs who will appear for CBSE Class 10 and Class 12 Term 1 exams. The process of online submission of LOC students list has already started on September 17, 2021 and will end on September 30. Once this data is submitted, there will be no facility for any correction in it. Hence it is mandatory to fill the details of the students carefully by the educational institutions. 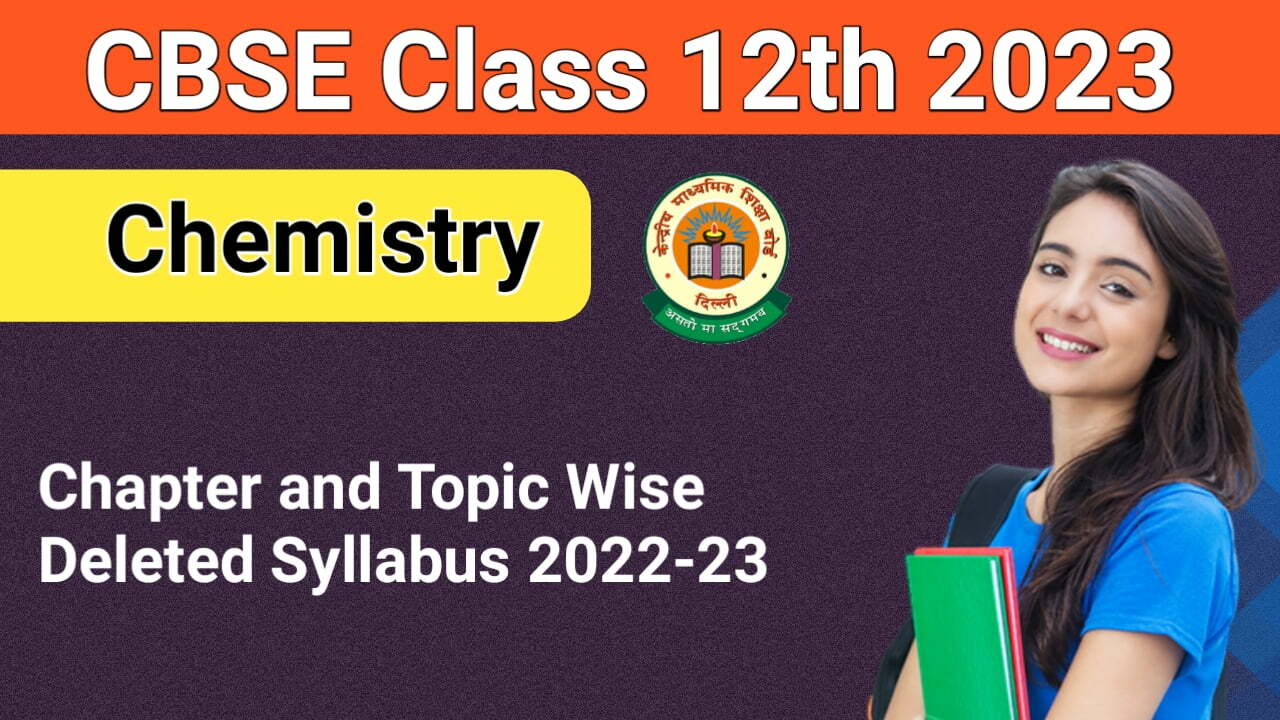 In this post I have provided CBSE Class 12 Chemistry Deleted Syllabus 2022-23 with all deleted topics. This article is ... 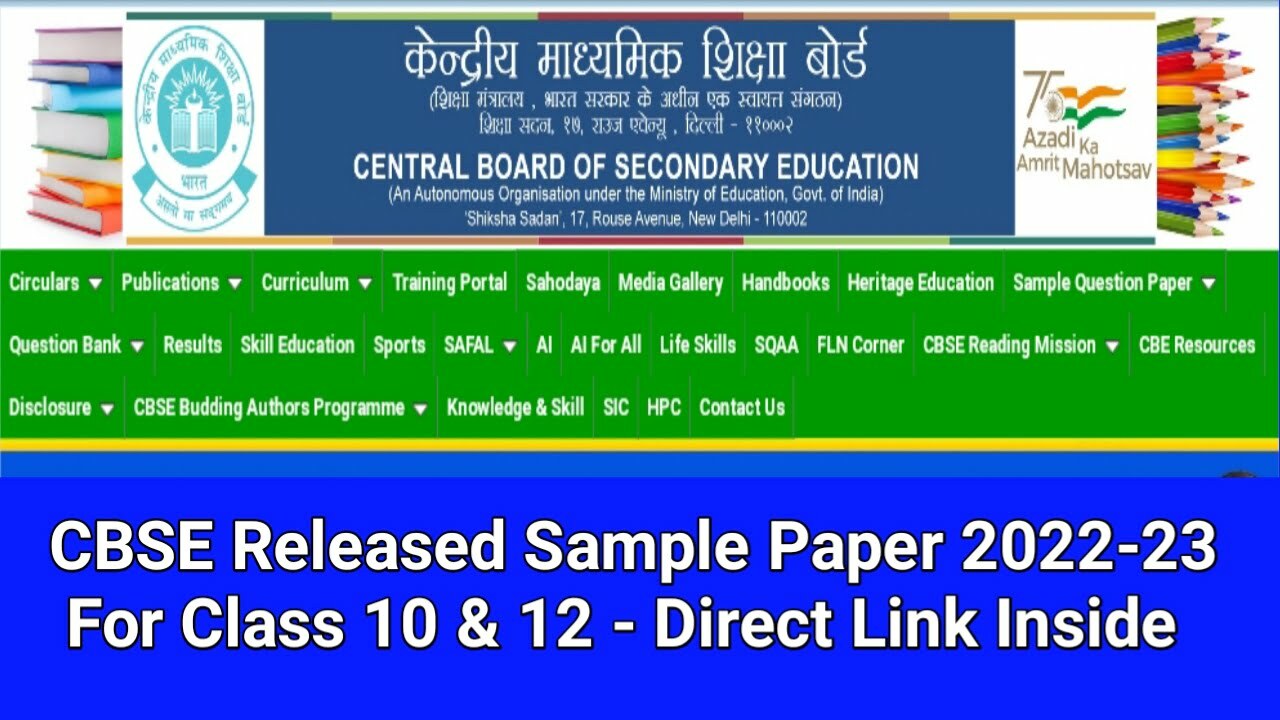 In this post I have provided CBSE Sample Paper 2022-23 which are released by CBSE on their official website cbseacademic.nic.in. ... 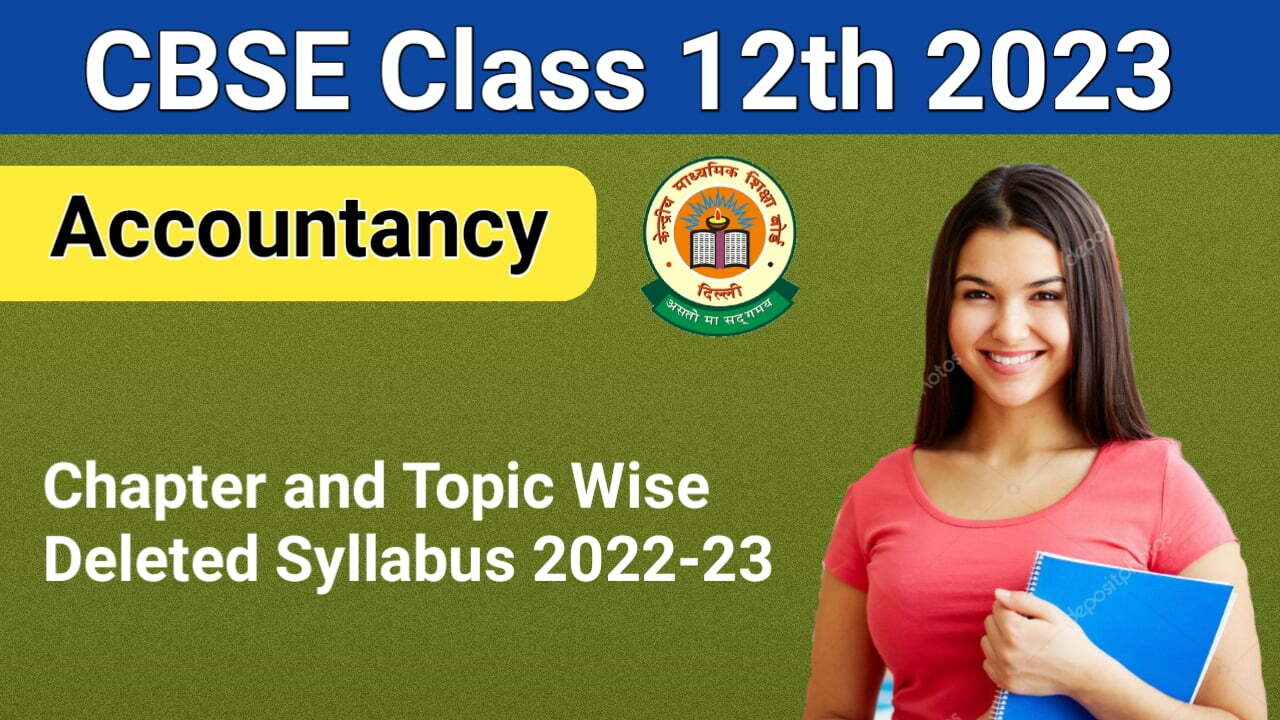 In this post I have provided CBSE Class 12 Accountancy Deleted Syllabus For Session 2022-23. Every Student Know This article is ...