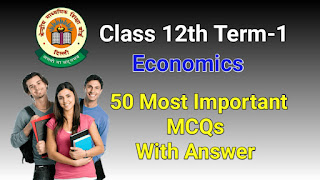 In this post I have provided class 12th MCQs with answer for economics term-1 board exam 2021-22. These MCQs are very important and may be ask in coming Board examinations.

Given Below Are The Class 12th Economics 50 Important Questions With Answer:

Q1. Central Bank is an

Q2. What do you mean by credit creation by commercial banks?

(a) It is the process of loan creation

(b) It is the process of creation of foreign exchange

(c) It is the process of total withdrawal creation

(d) It is the process of total deposit creation

Ans: (d) It is the process of total deposit creation.

(a) Buying and selling of currency by the central bank

(b) Buying and selling of securities by the central banks

(c) Buying and selling of securities by the commercial banks

(d) Buying and selling of foreign exchange by the central bank

Ans: (b) Buying and selling of securities by the central banks.

(a) Create liability for the private sector

(b) Create liability for the government

(c) Do not create liability for the private sector

(d) Do not create liability for the government

Ans: (b) Create liability for the government

Q9. The policies useful to reduce inequalities of income are the

Q10. Where and when was the word budget first used?

Q11. Which of the following is not an item of revenue receipt-?

Ans- (b) Finance Ministry of Government of India

Q14. What is a balanced budget?

(a) govt. income is less than govt. expenditure

(b) govt. expenditure is less than govt. income

Q15. The ratio of total deposits that a commercial bank has to keep with Reserve Bank of India is called (choose the correct alternative) [1]
(a) Statutory liquidity ratio
(b) Deposit ratio
(c) Cash reserve ratio
(d) Legal reserve ratio

Q16. Aggregate demand can be increased by : (choose the correct alternative) [1]
(a) Increasing bank rate
(b) Selling government securities by Reserve Bank of India
(c) Increasing cash reserve ratio
(d) None of the above

Q17. Balance of Payments is an accounting statement that records monetary transactions between ________.

(a) Residents of a nation and the rest of the world

(b) Non-residents and the rest of the world

(c) Residents of a nation and non-residents

(a) Difference between export and import of services

(b) Total of export and import of services

(c) Difference between export and import of goods

(d) Total of export and import of goods

Ans- (c) Difference between export and import of goods

(a) Export of goods is less than imports of goods

(b) Export of goods is more than imports of goods

Ans- (a) Export of goods is less than imports of goods

Q21. When payments of foreign exchange are more than receipts, then the Balance of Payments is __________.

Q25. When were Railways introduced in India?

Q26. In the history of demographic transition, which year is regarded as the year of great divide?

Q27. Which of the following statement is true regarding the demographic profile of India during the colonial rule?

Ans- (c) Overall literacy level was less than 16 per cent

Q29. The planning commission was set up in which year in India?

Q30. What is the year of India’s twelfth five-year plan?

Q33. What is the other name of the World Bank?

(a) Liberalization
(b) Privatization
(c) Globalization
(d) All of these

Q36. When did the Gulf Crisis take place?

Q37. Refers to transfer of ownership, management and control of the public sector
enterprises to the entrepreneurs in the private sector.

(a) Liberalization
(b) Globalization
(c) Privatization
(d) None of these

Q38. The norm AICTE stands for:

(a) All India Council for Technology Education

(b) All India Council for Technical Education

Ans- (b) All India Council for Technical Education

(a) Quantitative improvement in labour

(b) Qualitative improvement in labour

Ans- (b) Qualitative improvement in labour

Q40. Stocks/shares of the companies are known as:

Q42. Estimation of poverty in urban areas is at the consumption of per day calories is:

Q43. In which year was NREGA enacted?

Q46. Which of the following is an institutional source of rural credit?
(a) Moneylenders
(b) Regional Rural Banks
(c) Traders
(d) Landlords

Q47. Who was the first administrator-statesman to attempt planning as a means for economic development?

Q48. Which Indian state has the largest number of cotton textile mills?

Q49. Golden Revolution relates to …………
(a) Horticulture
(b) Sericulture
(c) Pisciculture
(d) None of these

Q50. The following factors are responsible for land degradation except ………….
(a) Shifting cultivation
(b) improper crop rotation
(c) afforestation
(d) indiscriminate use of agrochemicals 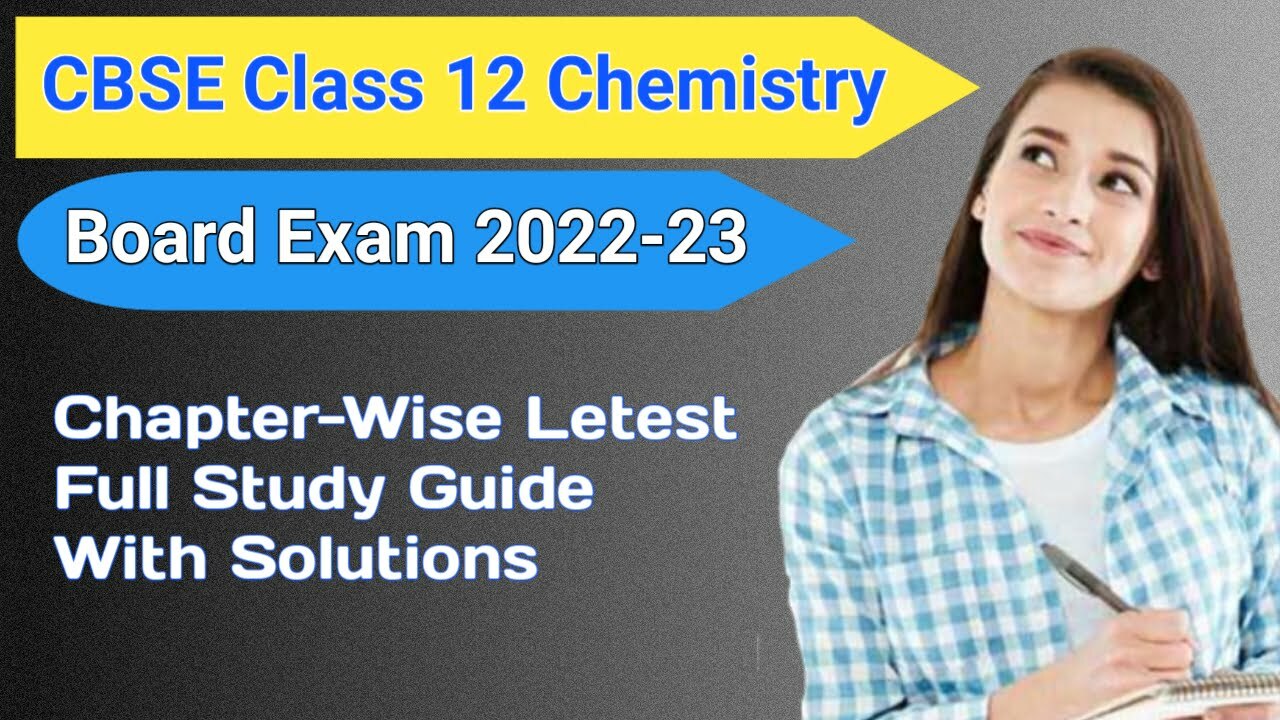