The de-Broglie suggested that every moving particle has a wave associated with it.

Davission and Germer experimentally proved that fast moving electron(particle) show diffraction, which is a property of of wave.

They are made to pass through a cylinder with free holes along its Axis, producing a fine collimated beam. The beam is made to fall on the surface of a Nickel crystal. The electrons are scattered in all directions by the atom of the Crystal, which cut along cubicle Axis at a particular angle.

The scattered beam of electrons is received by the detector which can be rotated at any angle and it connected with a galvanometer. 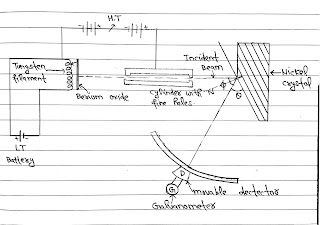 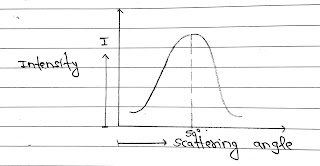 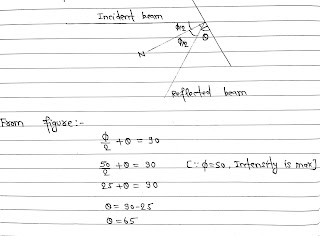 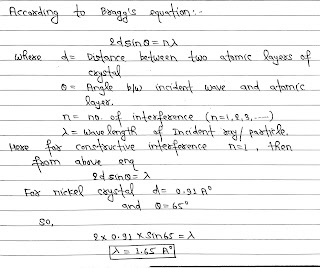 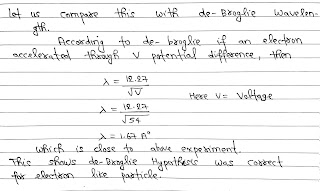