The phenomenon according to which an opposing EMF is produced in a primary coil as a result of change in current or magnetic flux linked with a neighbouring coil is called mutual induction. 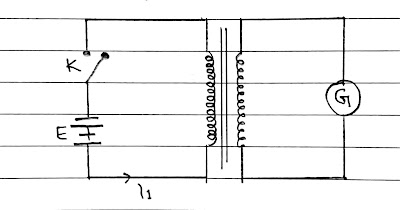 Note: M depends upon geometry of two coils,  and their orientation, separation and medium etc.

If on changing the current in primary coil, the EMF induced in the secondary coil is e₂, then according to Faraday’s law 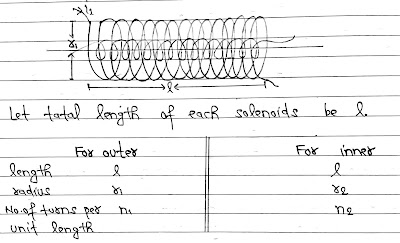 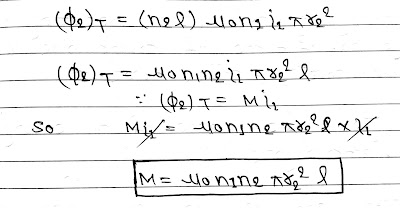 Experiments of Faraday and Henry on EMI

Chapter-6|Electromagnetic Induction (EMI)| NCERT 12th Physics: Experiments of Faraday and Henry on EMI: It is the relative motion between the ...

Chapter-6|Electromagnetic Induction (EMI)| NCERT 12th Physics: Self Inductance: When a current flows through a coil, it produces magnetic field around ...

Lenz’s Law and Conservation of Energy

Chapter-6|Electromagnetic Induction (EMI)| NCERT 12th Physics: Lenz’s Law: According to Lenz’s law, the polarity of induced EMF is such that, ...