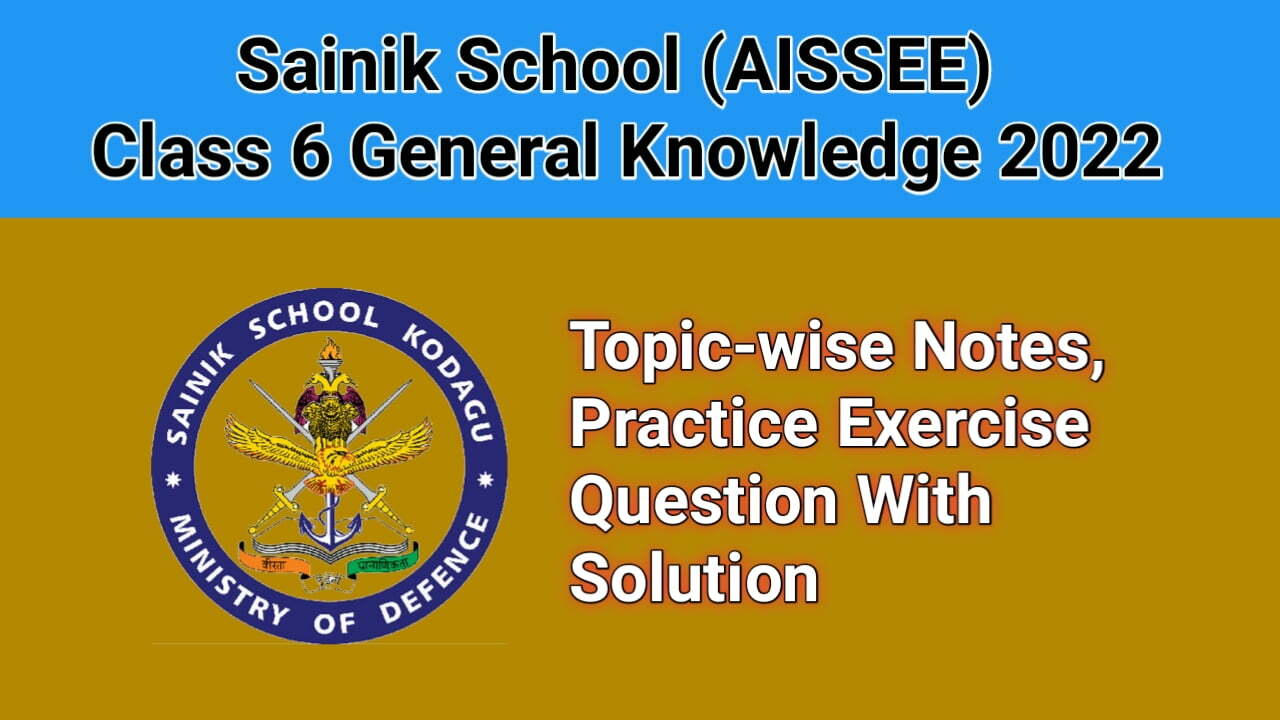 This Post contains Sainik School balachadi General Knowledge For Class 6. Topic – Wise Notes, Practice exercises question with Solutions are provided in this article. Every Student can Download the solutions for all chapters of General Knowledge of the NCERT curriculum for Class 6 and can start using them to enhance the outcomes of everyday study efforts for final examination.

All Aspirants student studying in class 5 can apply for class 6 in Sainik School with the help of this entrance exam. So they must try to focus on the textbooks that are already prescribed for the class 6.

We have elaborated all the details about the Sainik School entrance exam pattern 2022 which are given below:

* Mode of Examination: Sainik School examination is an offline based entrance exam.

* Type of Questions: All questions will be multiple-choice or objective type.

* Negative Marking: There will be no negative marking for unanswered questions or incorrect responses by the students.

* All The students must choose one language medium of language to appear in AISSEE 2022 examination, at the time of filling the online application form.

* Any students can choose a language from the  given list  irrespective of school applied.

* This Language option can not be changed further.

* A English and Hindi Booklets will be provided to Hindi and English medium students.

* All Other regional language students will be given exam booklet in the language chosen in the application form.

Given Below Are The Sainik School General Knowledge For Class 6 Study Materials Resource in PDF, Which Can Be Download With The Help Of Given Respective Download Links.

Now a days there are 33 Sainik School across India except 4 states like Sikkim, Telangana, Meghalaya And Tripura.

There is also a Sainik School in Lucknow which is not included in the given below list because this Sainik School is managed and financed by State Government Uttar Pradesh this school was established in July 1960.

Lucknow Sainik School is only a School in India which is administered by the State Government of India Uttar Pradesh.

Sainik School Chandrapur is the 29th Sainik School in India and It is situated in the state of Maharashtra. This school was established in 2015 under the Minister of Finance under Maharashtra Government.

This school is located in Lush Green Valley of Chandrapur. The environment of this school is very natural and also very healthy for the students.

Given below are the State – Wise Sainik School List. After successfully qualifying Sainik School entrance exam any student can take admission one of below School. 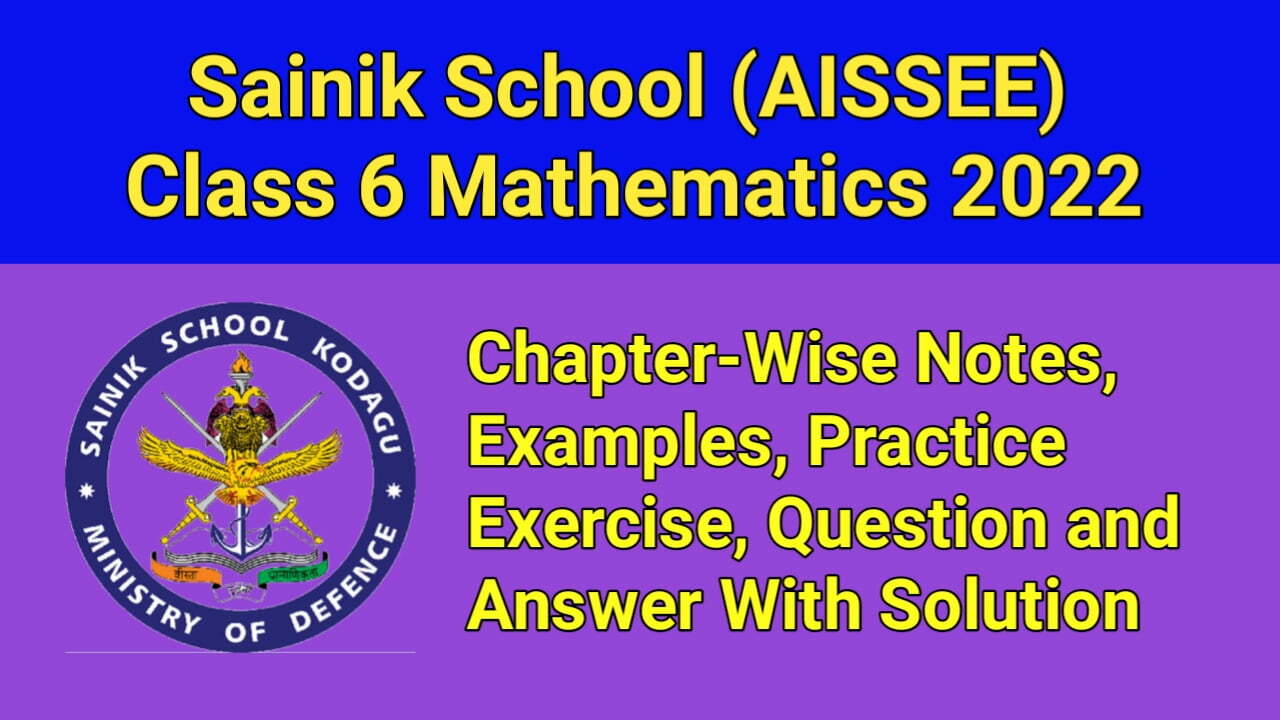 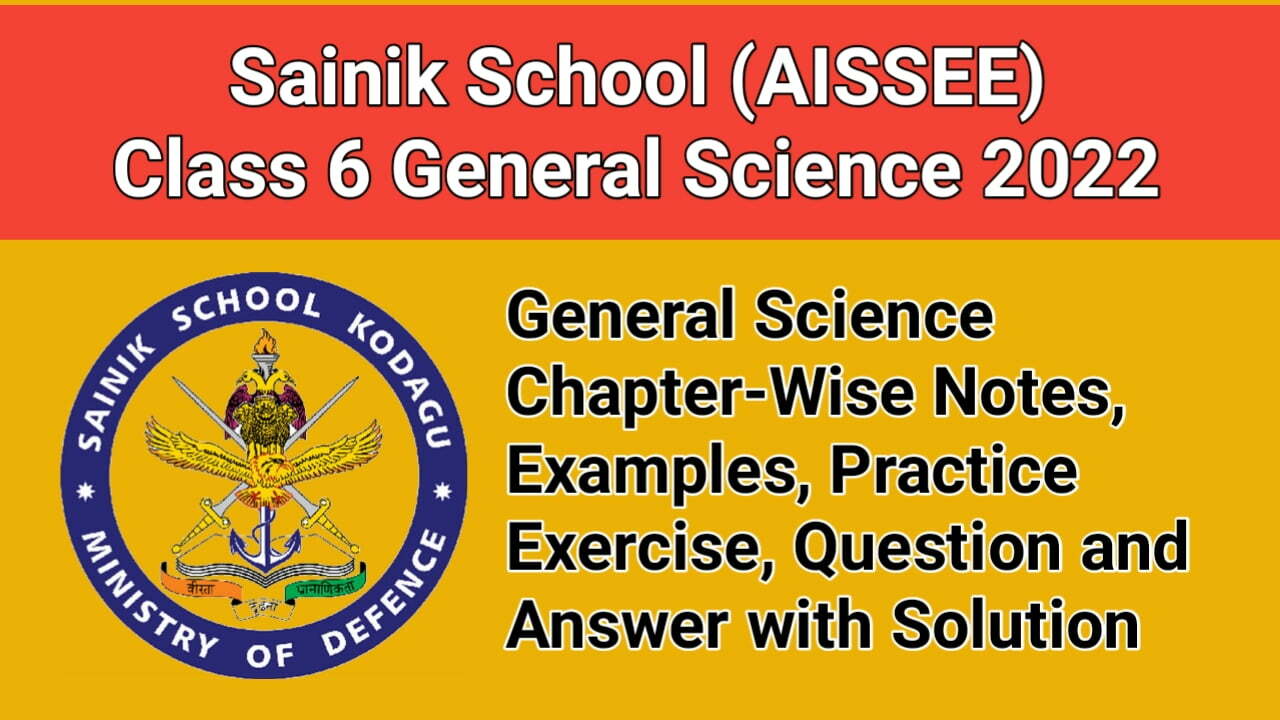 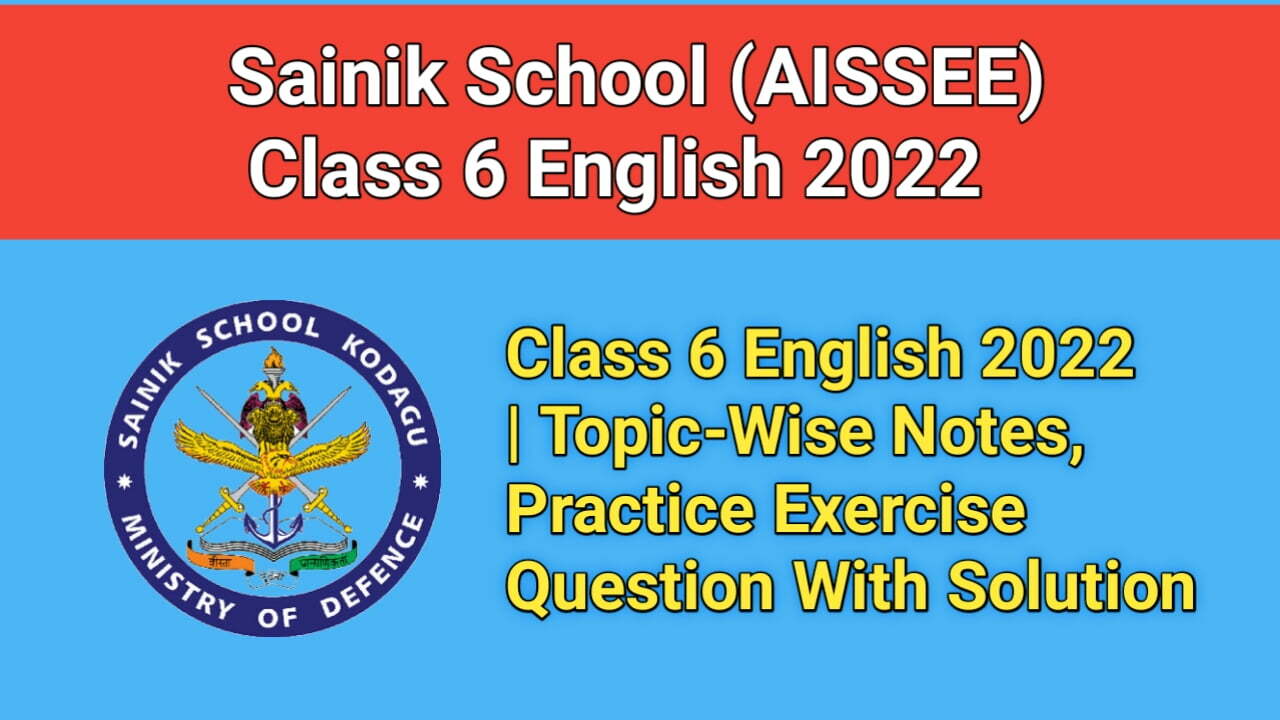 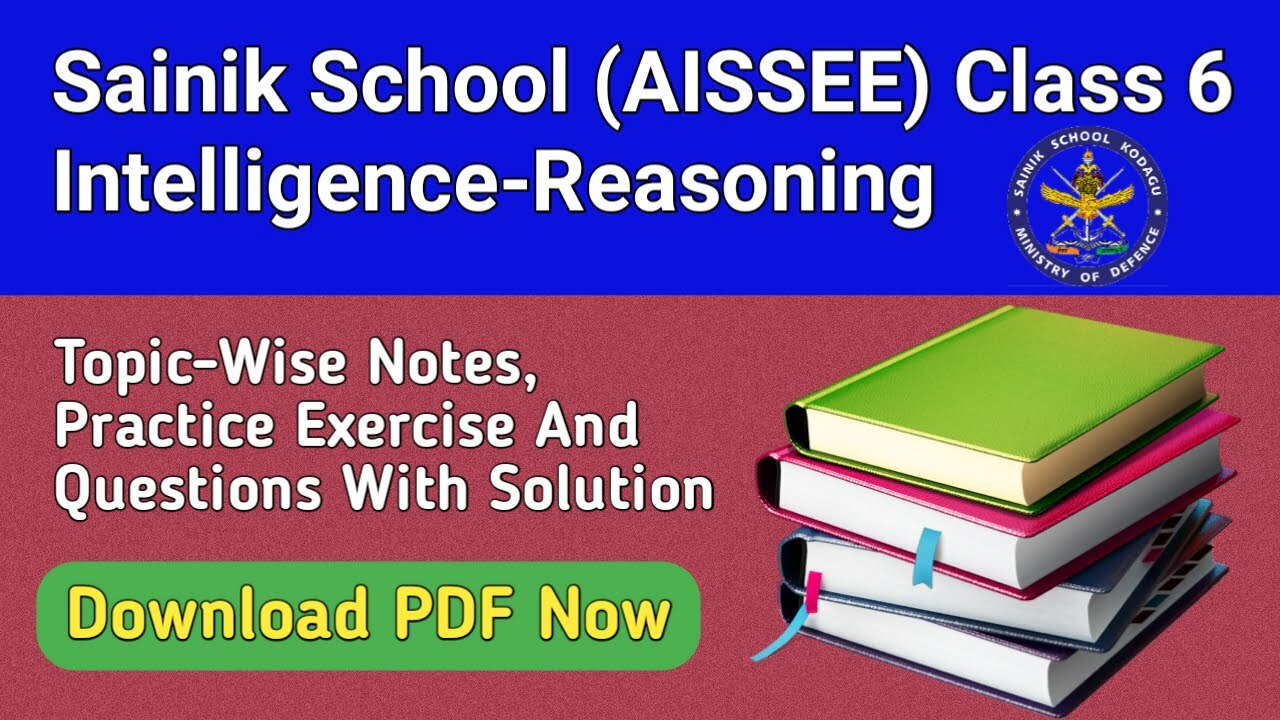