The bending of light when it passes from one medium to another of different optical density is called refraction.

When a beam of light encounters another transparent medium, a part of light gets reflected back into the first medium, while the rest enters the other. The direction of propagation of an obliquely incident ray of light that enters the other medium, changes at the interface of two media. This phenomena is called refraction of light. 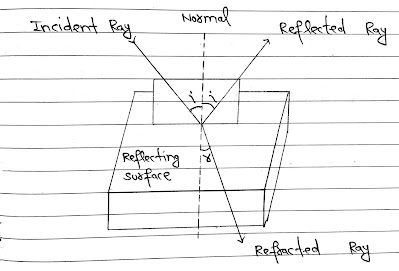 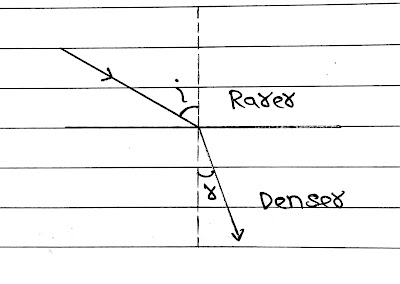 If light travels from optical denser medium to optical rarer medium, then light bends away from the normal. 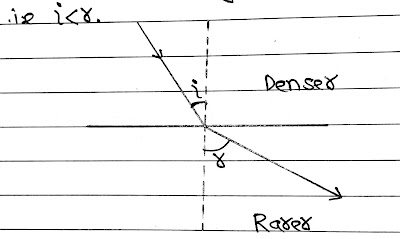 2. If μ₁and μ₂ are refractive index for two medium, and v₁ and v₂ are speed of light in two different medium, then

Dispersion By a Prism

Chapter-9|Ray Optics and Optical Instrument|NCERT 12th Physics: Dispersion By a Prism: The phenomenon of splitting of light into its component ...

Chapter-9|Ray Optics and Optical Instrument|NCERT 12th Physics: Lens Maker’s Formula: With the help of this formula, we can design a ...

Chapter-9|Ray Optics and Optical Instrument|NCERT 12th Physics: Combination of Thin Lenses in Contact: Let two lenses A and B of ...