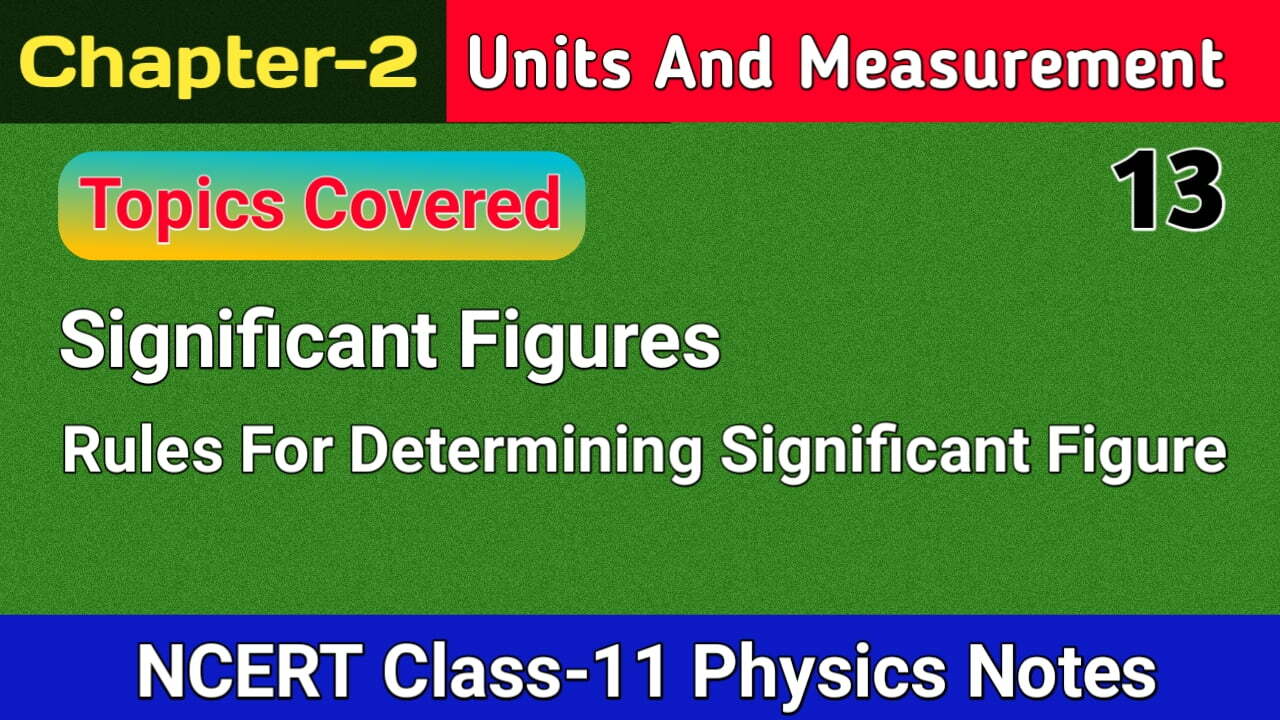 1. All non zero digits are significant.

2. All the zeros between two non zero digits are significant, no matter where, the decimal point is if at all.

3. If the number is less than 1, the zero on the right of decimal point and to the left of first non-zero digit are not significant.

4. In a number without a decimal point, The terminal or trailing zeros are not significant.

5. The trailing zero in a number with a decimal point are significance.

6. The multiplying or division factors, have infinite number of significant figure as per the condition.

7. The number of significant figure does not depend on the system of unit. 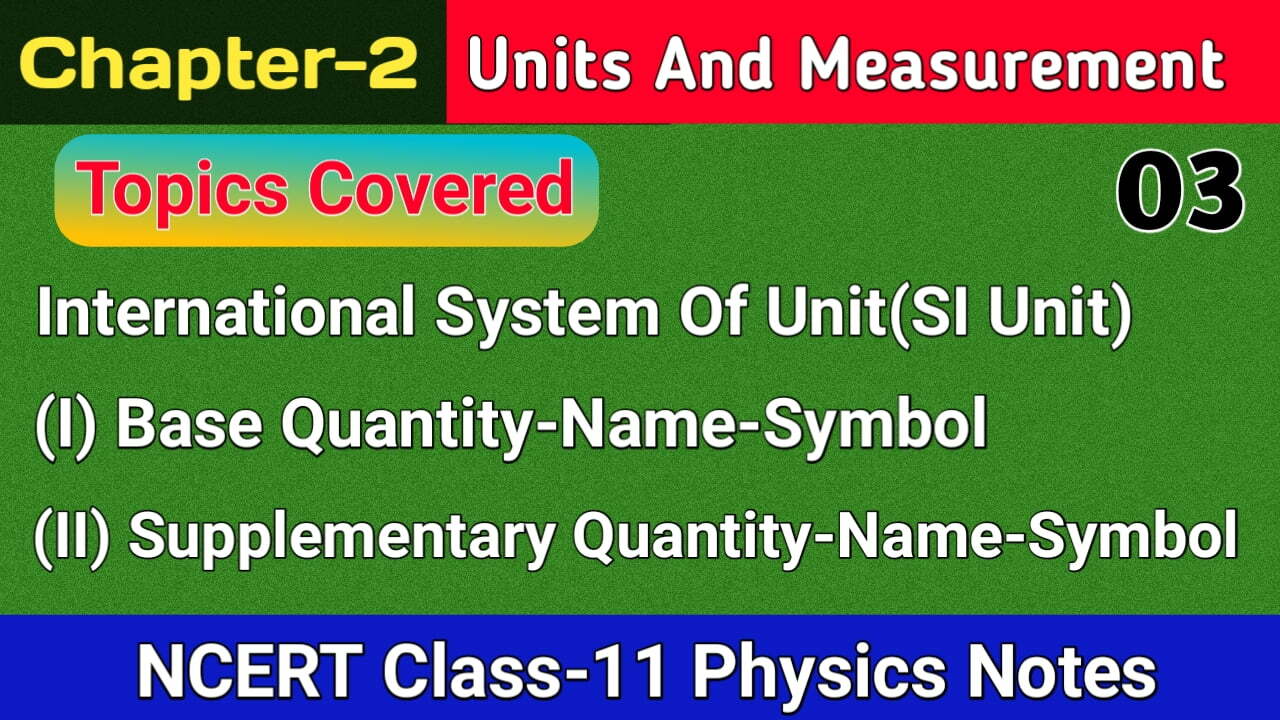 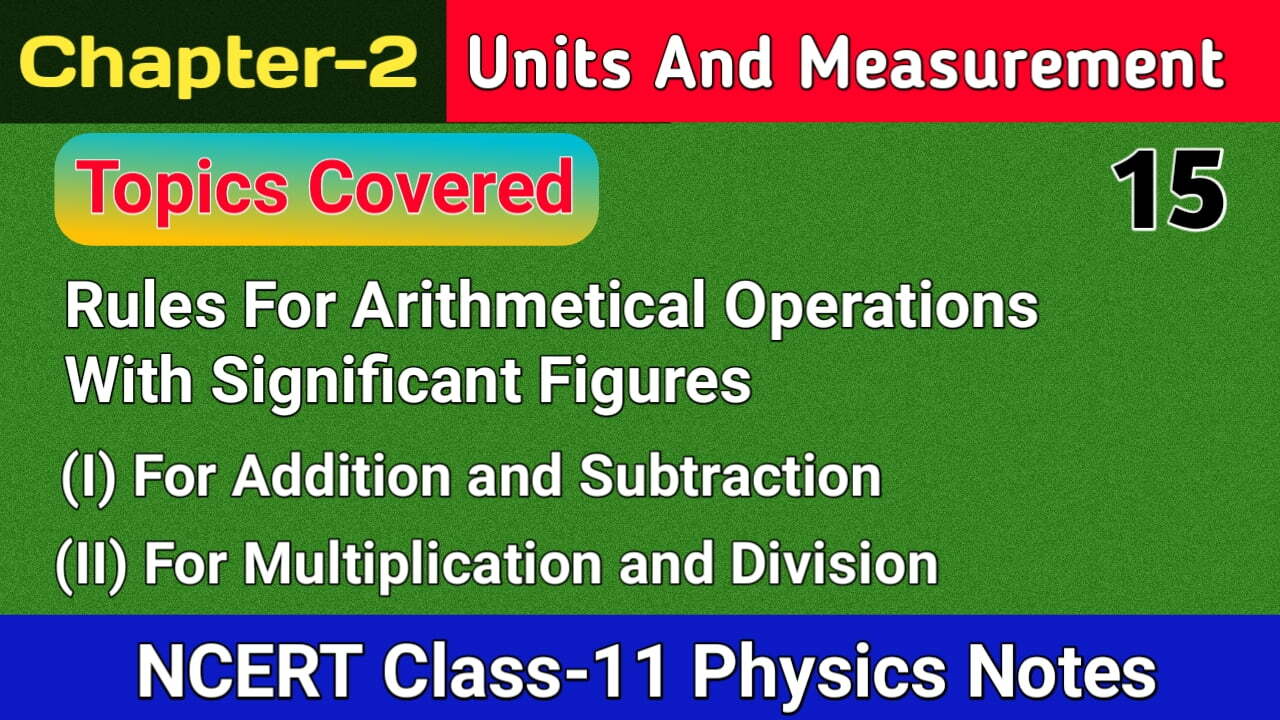 The following rules for Arithmetical operations with significant figures that make final result more consistent with the Precision of the ... 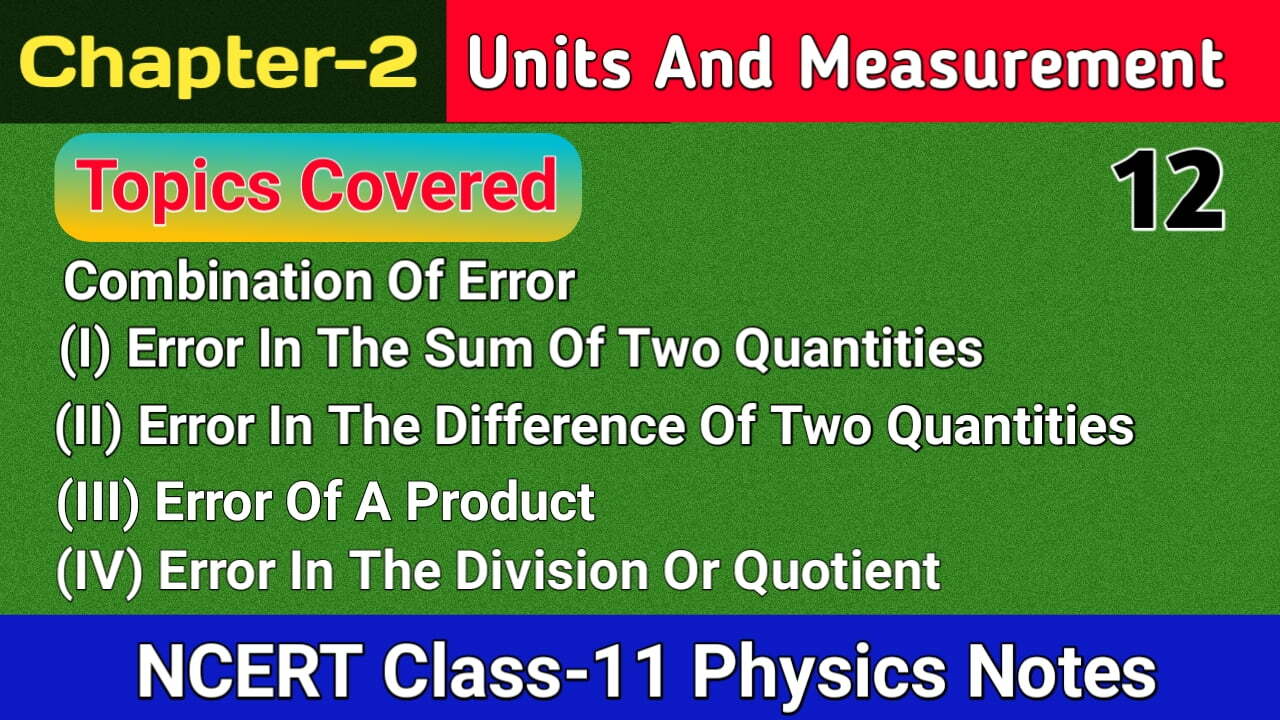 When we perform the mathematical operations, such as addition, subtraction, division, multiplication etc, the error combination depends on the type ... 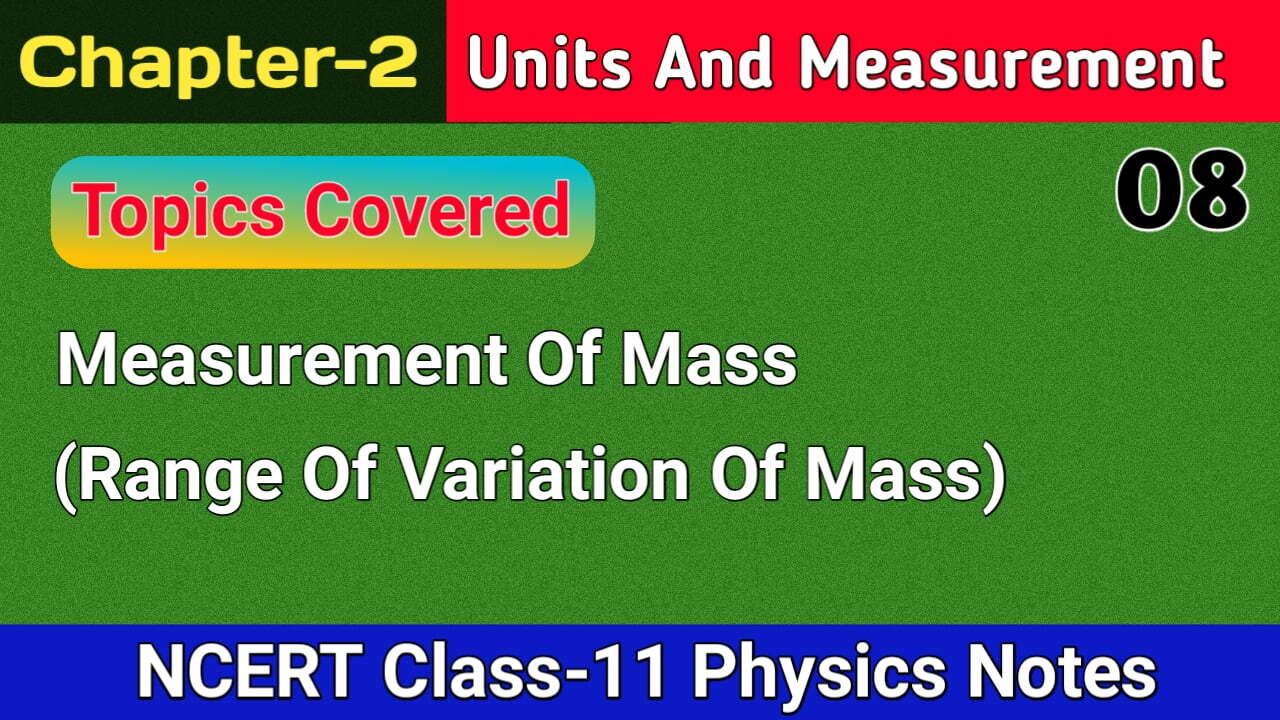 Mass of a body is the quantity of matter in the body which does not depend on the temperature, pressure ...