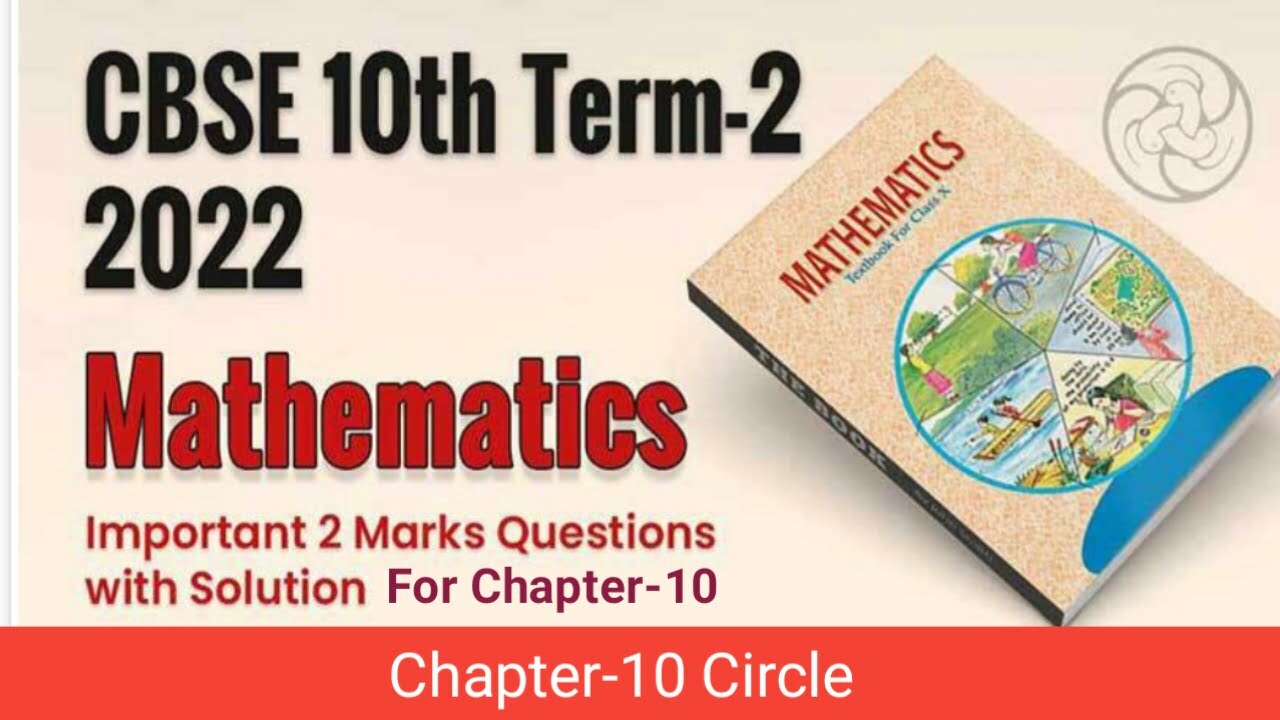 Que 1. Prove that the line segments joining the points of contact of two parallel tangents is a diameter of the circle.

Ans 1. Consider the circle with center at O

PQ & RS are two parallel tangents to it touching at A and B respectively.

And OB perpendicular to RS

But OA and OB pass through O

∴ AB is a diameter

Ans 2. Given: In the above figure, O is the centre of the circle and BCD is tangent to it at C.

⇒ ∠OCA = ∠OAC [angles opposite to equal sides are equal]

Que 3. In the figure quadrilateral, ABCD is drawn to circumscribe a circle. Prove that AD+BC = AB + CD.

As we know that, length of tangents drawn from the external point are equal.

Que 4. Prove that the tangents drawn at the end-points of the diameter of a circle are parallel.

Given: A circle with centre O and diameter AB. Let PQ be the tangent at point A & Rs be the point B.

Proof: Since PQ is a tangent at point A.

OA ⊥ PQ(Tangent at any point of circle is perpendicular to the radius through point of contact).

So, lines are parallel.

Que 5. Two concentric circles have centre O, OP = 4cm, OB = 5cm. AB is a chord of the outer circle and tangent to the inner circle at P. Find the length of AB.

We know that the radius is perpendicular to the tangent at the point of contact.

We know that perpendicular from the centre to the chord bisect the chord.

Que 6. Two tangents PA and PB are drawn to a circle with centre O such that ∠APB=120o. Prove that OP = 2AP

Ans 6. O is the center of the given circle

(Radius is perpendicular to the tangent at the point of contact)

(radius of the circle)

Ans 9. In the figure. AB, BC, CD and DA are the tangents drawn to the circle at Q, P, S and R respectively.

∴ DS = DR   (tangents drawn from a external point D to the circle).

(tangents drawn from an external point A to the circle)

∠OQB=∠OPB=90o     (angle between the radius and tangent at the point of contact.)

∴ BQOP is a square.

Que 10. In fig. two circles touch each other externally at C. Prove that the common tangent at C bisects the other two tangents.

Ans 10. We know that lengths drawn from an external point to a

R is the mid-point of PQ.

R is the mid-point of PQ, 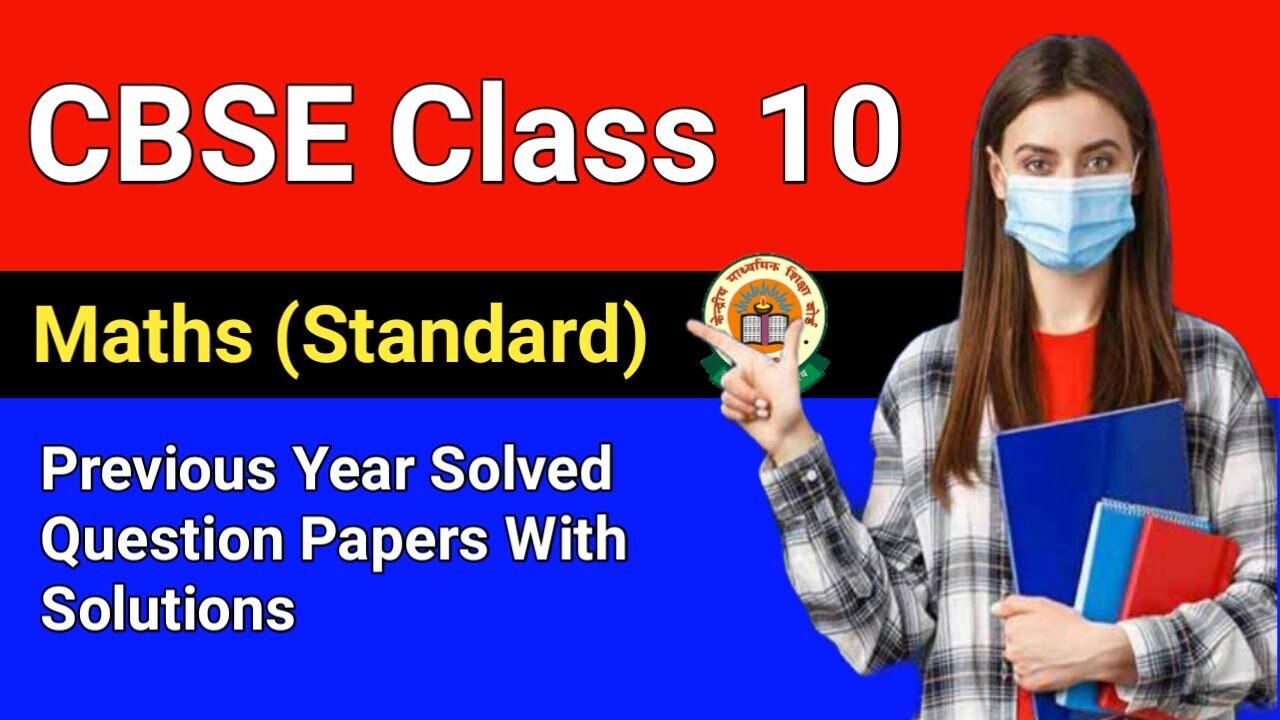 In this article I have provided CBSE Class 10 Maths(Standard) Previous Year Question Papers With Solutions which are very helpful ... 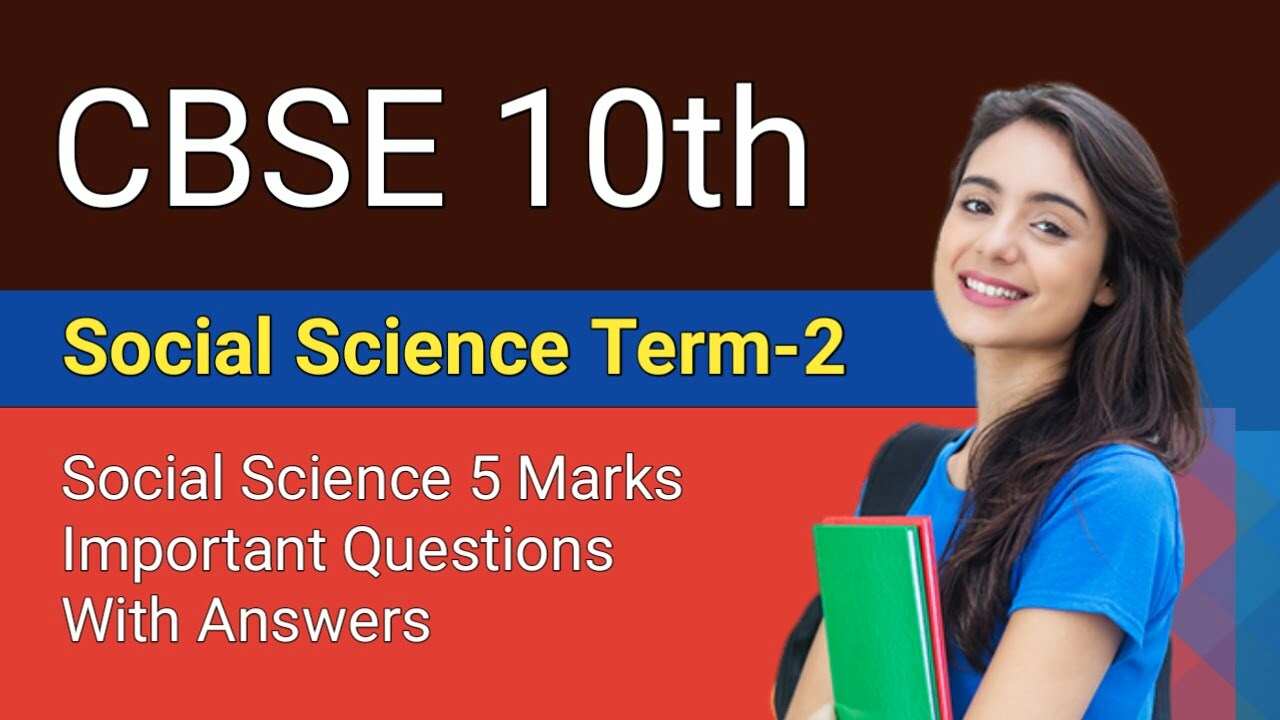 In this Article I have provided important questions to prepare for CBSE Class 10 Social Science Term 2 for Board Exam Exam 2022. ... 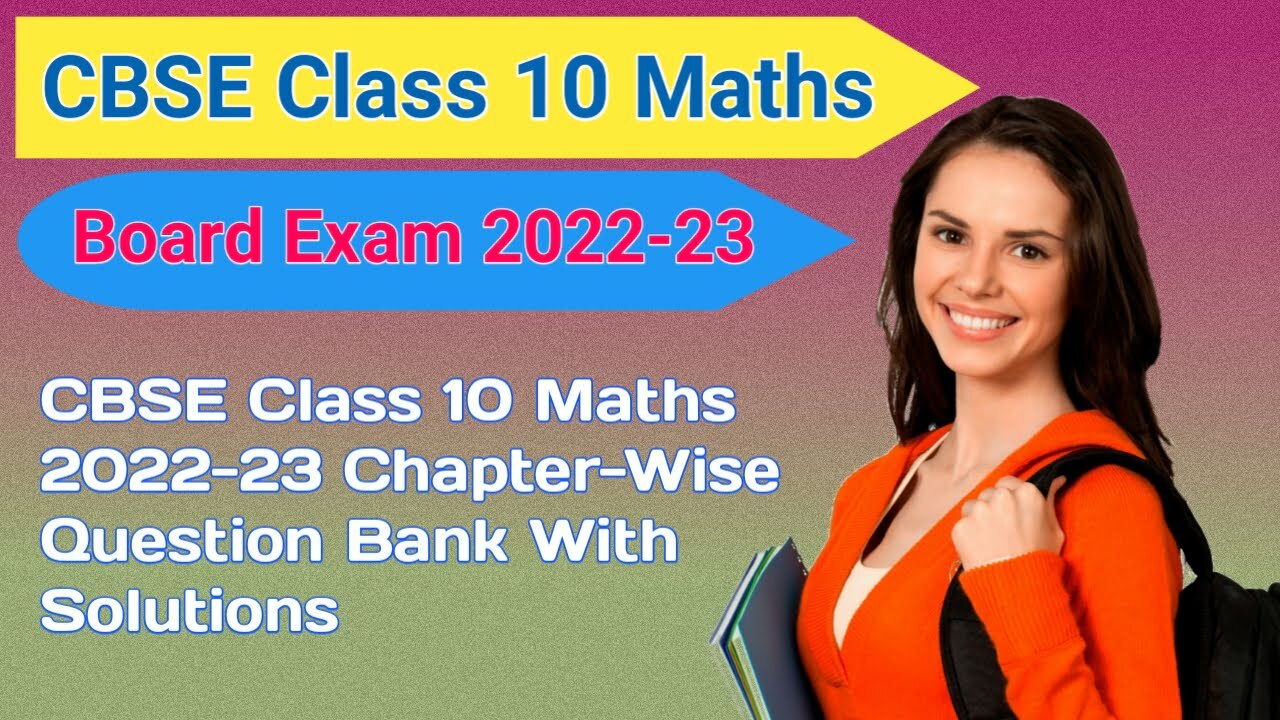