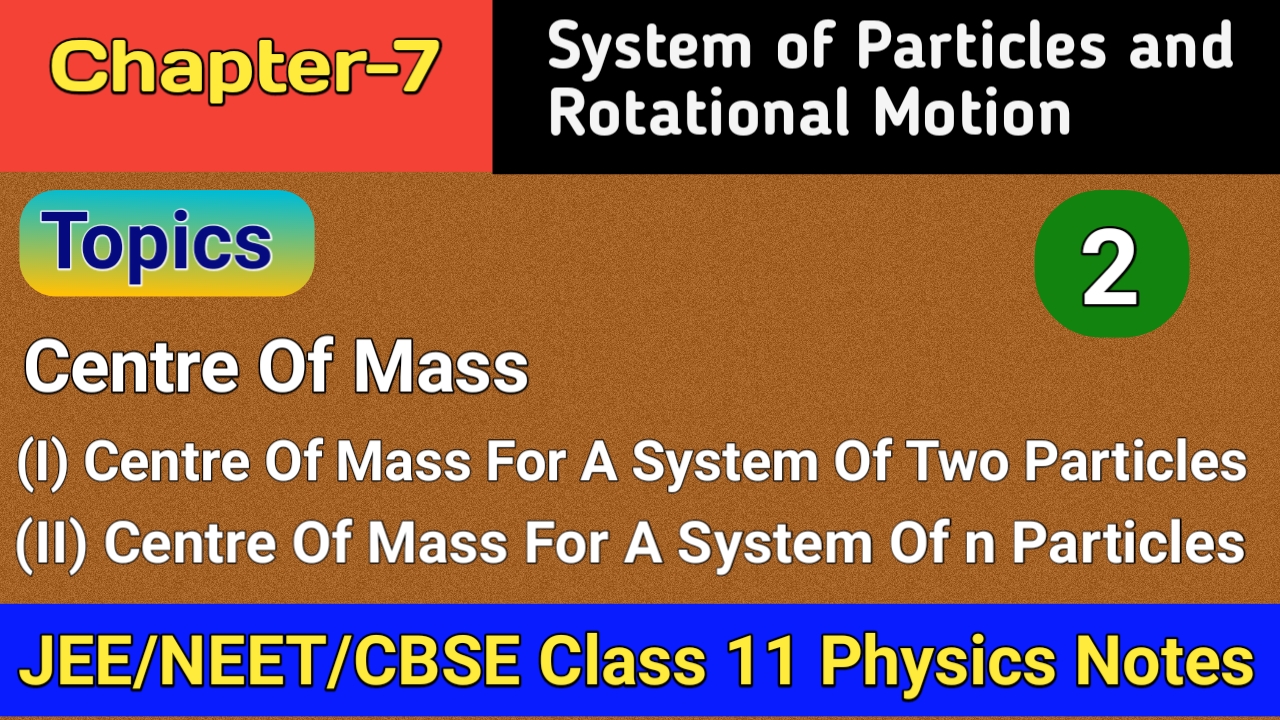 A point at which the entire mass of the body or system of bodies is supposed to be concentrated is known as the centre of mass.

Centre Of Mass For A System Of Two Particles

Let the distances of the two particles be x₁ and x₂ respectively from origin O. Let m₁ and m₂ be their masses. The centre of mass of the system is that point C which is at a distance Xcm from O.

If the two particles have the same mass m₁ = m₂ = m, Then

Thus for two particles of equal mass, the centre of mass lies exactly midway between them.

Centre Of Mass For A System Of n Particles

If the particles are distributed in three dimensional space, then the centre of mass has three coordinates, which are 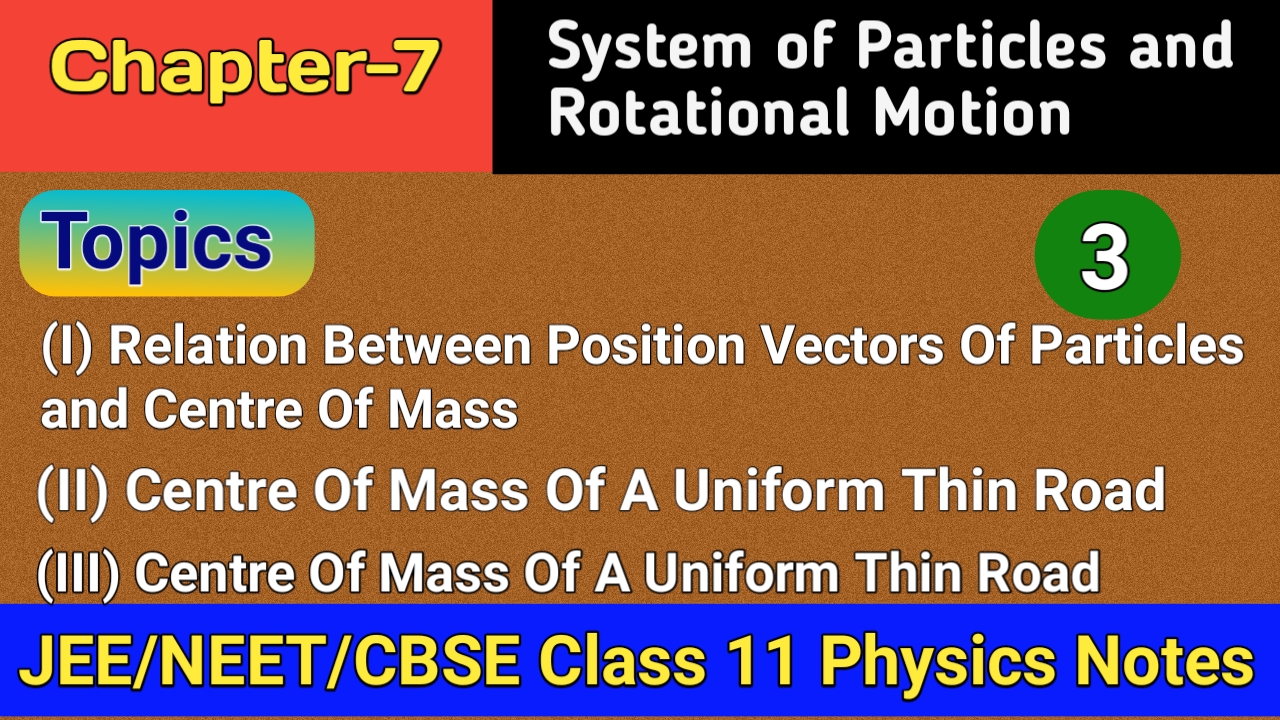 Relation Between Position Vectors Of Particles and Centre Of Mass

We can also define centre of mass in terms of vector. let rᵢ be the position vector of the ith ... 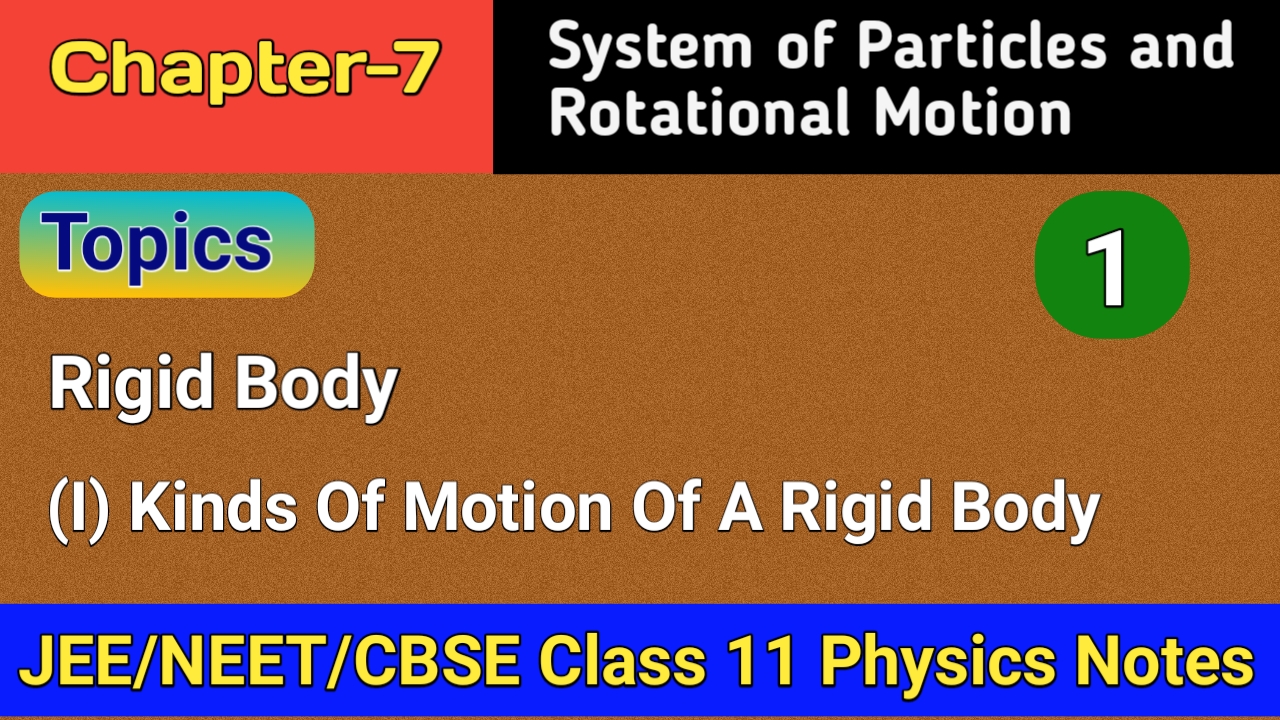 A body is said to be a Rigid Body when it has a perfectly definite shape and size. The distance ...