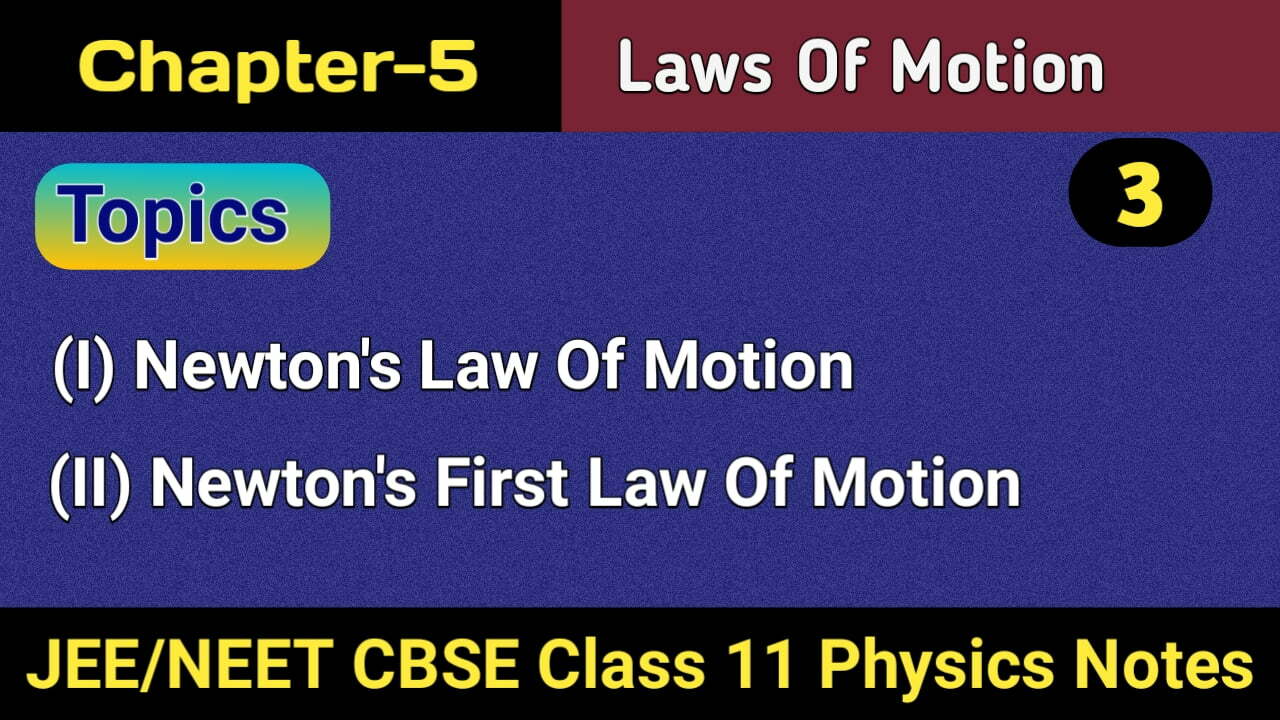 Sir Isaac Newton (1642-1727) made a systematic study of motion and extends the views of Galileo. He arrived three laws of motion which are called Newton’s Law of Motion. These laws are as follows.

This law state that every body continuous in its state of rest or of uniform motion in a state line unless it is compelled by some external force to change that state.

The Newton’s first law is categorised in three parts.

If a body at rest, continues in its state of rest. An external force has to be applied on it to make it move.

Example: A book lying on a table.

If a body is in motion, it continues moving in a straight path with a uniform speed, unless an external force is applied.

Example: A moving ball roll on a straight line.

If a body moving with a uniform speed in a straight line, cannot change itself its direction of motion.

The motion of moon around the earth. 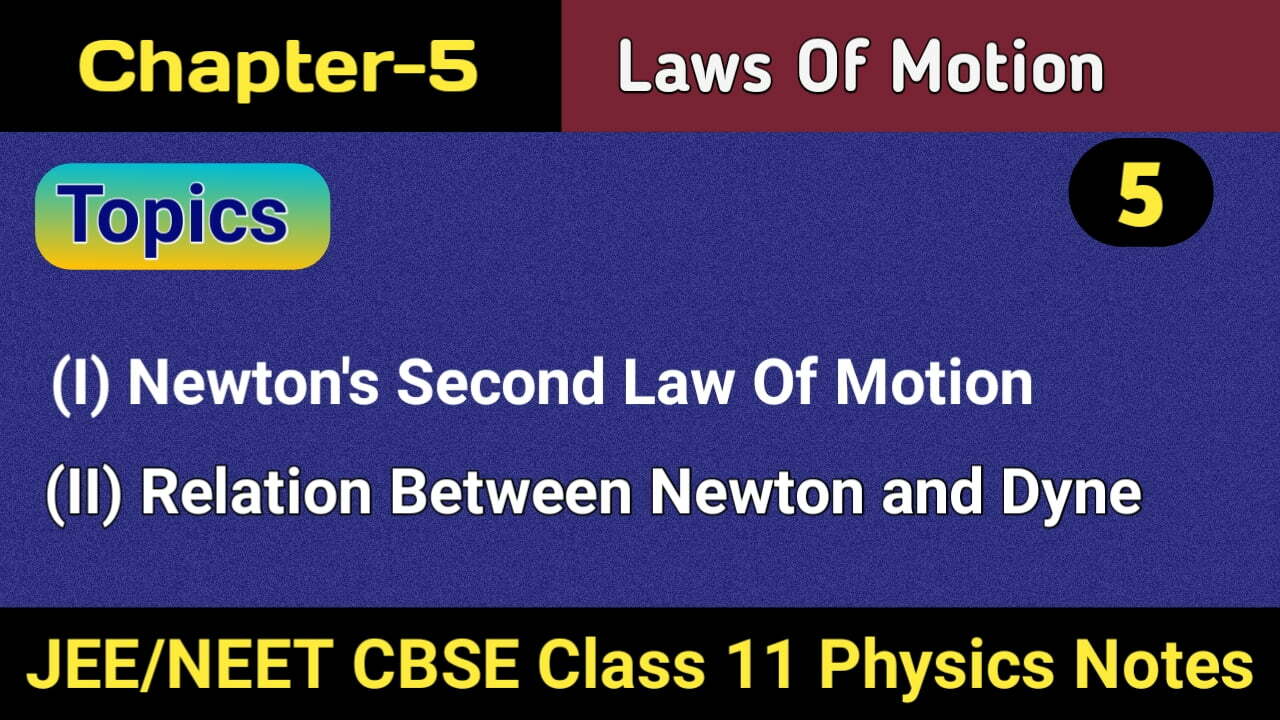 This law state that ” The rate of change of linear momentum of a body is directly proportional to the ... 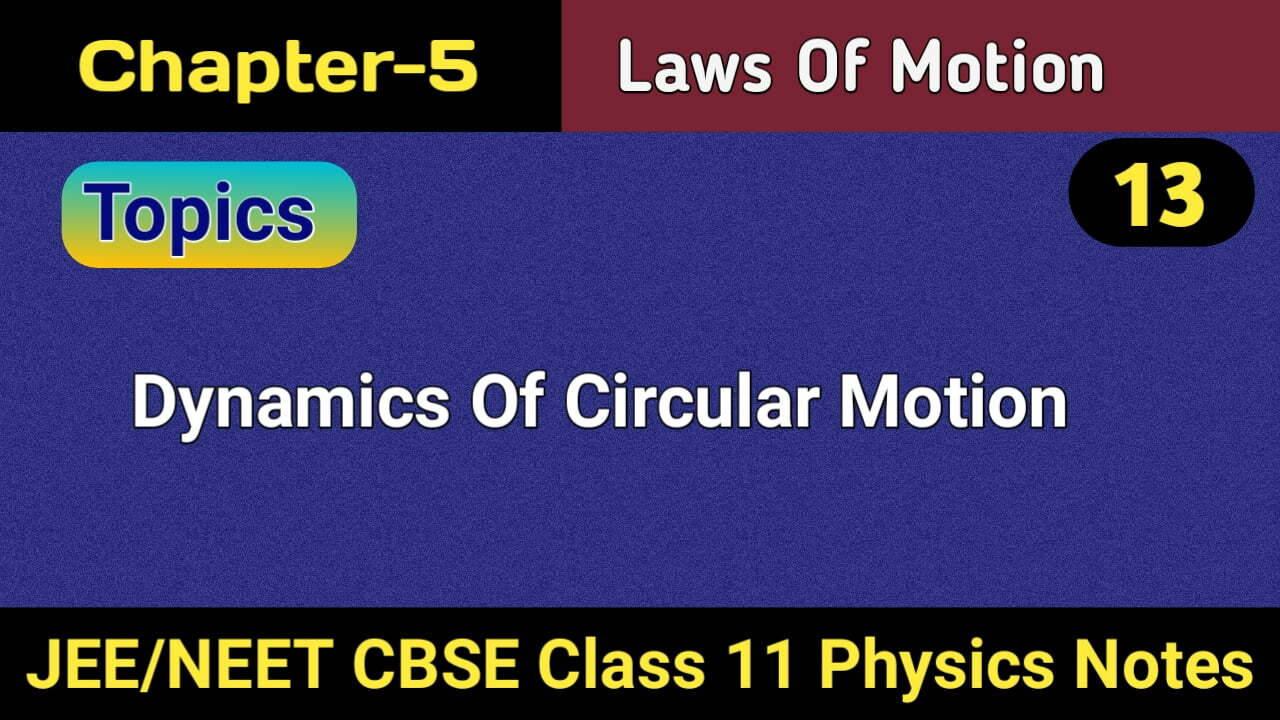 As we know that acceleration of a body moving in a circle of radius r and velocity v is v²/r ... 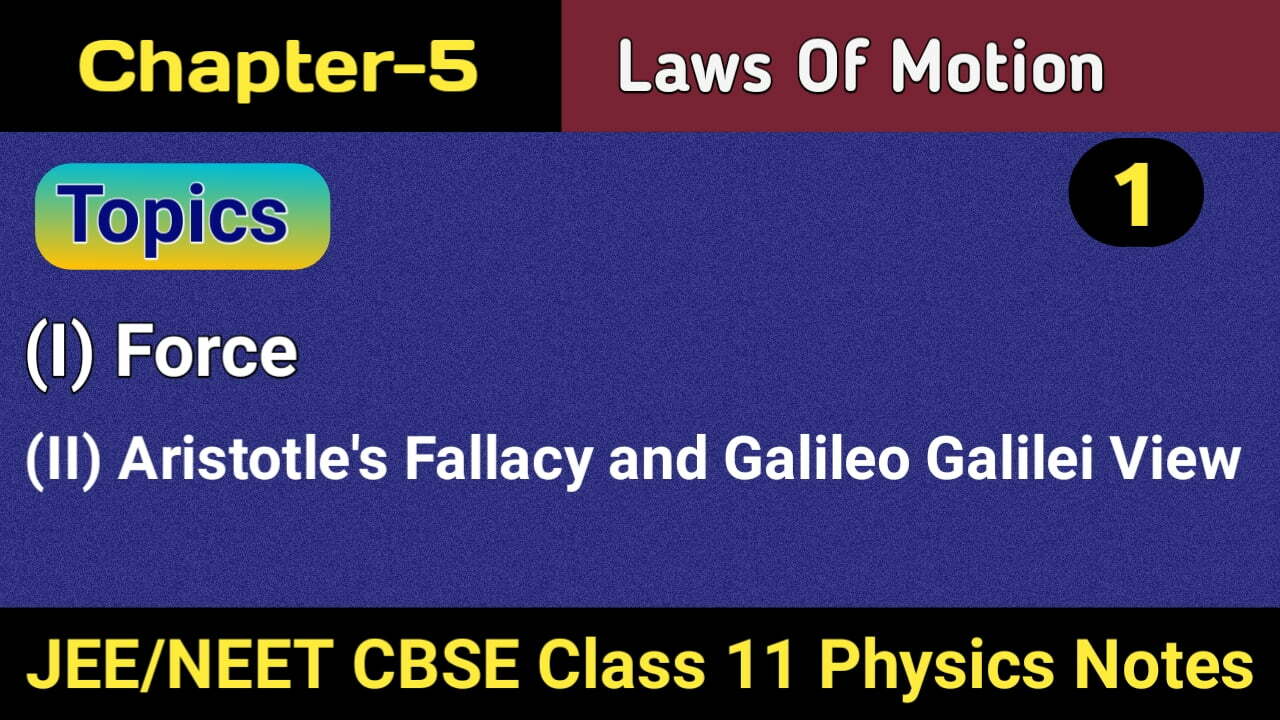 Force may be defined as an external agency (a push or a pull) which changes or tends to change the ... 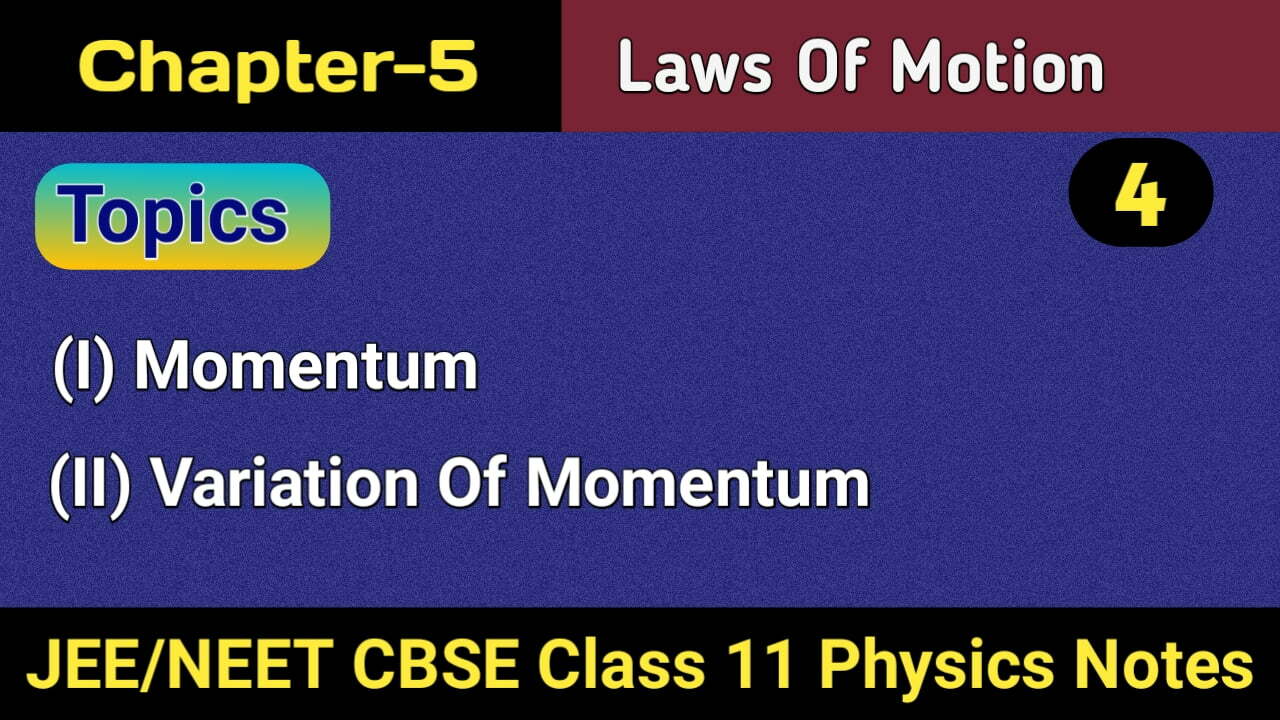 Momentum of a body is the quantity of motion poses by the body. It is defined to be the product ...