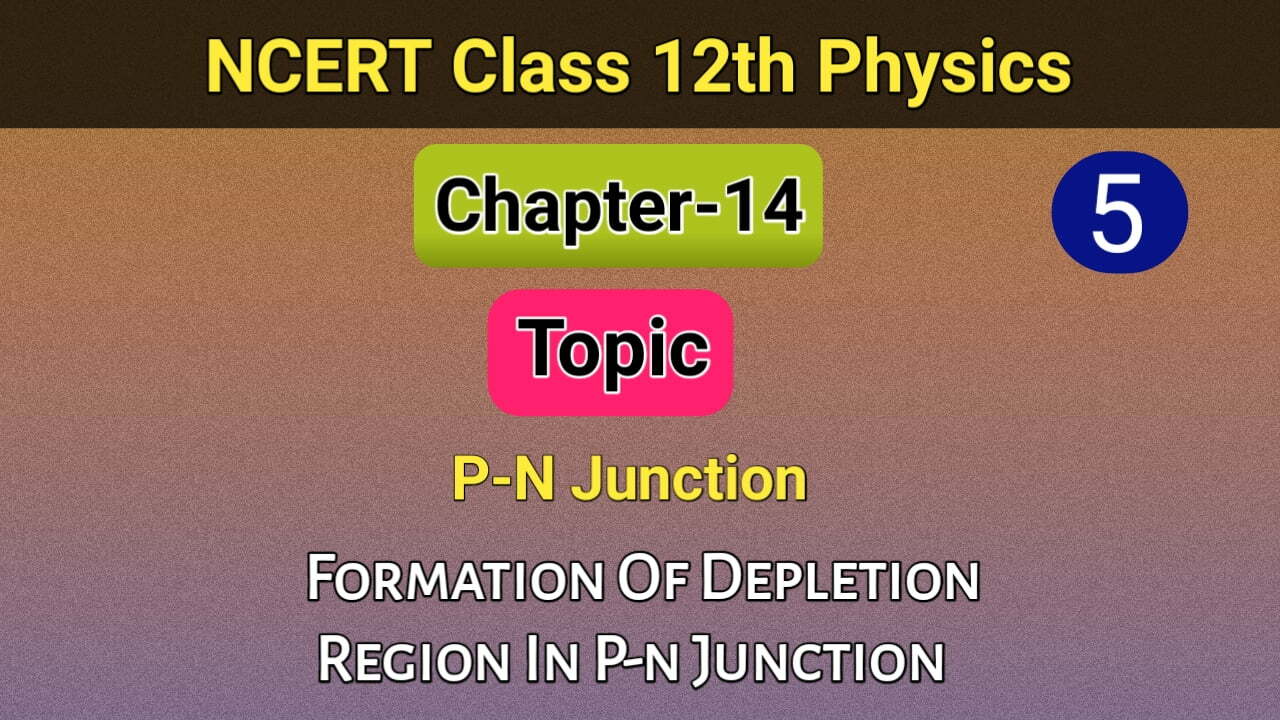 During formation of P-N junction and due to the concentration gradient across p and n sides, holds diffuse from p-side to n-side and electrons diffuse from n-side to p-side.

The region on either side of the junction which becomes depleted (free) from the mobile charge careers is called depletion reason or depletion layer.

Only those electrons and holes which have energy atleast eVB are able to cross the barrier and some diffusion take place. This diffusion of majority charge careers across the junction gives rise to an electric current from p to n side and is called diffusion current.

It is heavily dopped PN junction diode which converts electrical energy into light energy. This diode emits spontaneous radiation under ...

Classification of Metals, Conductors and Semiconductors

On the basis of the relative values of electrical conductivity(σ) and resistivity(ρ=1/σ), the solid are broadly classified as 1. Metals ... 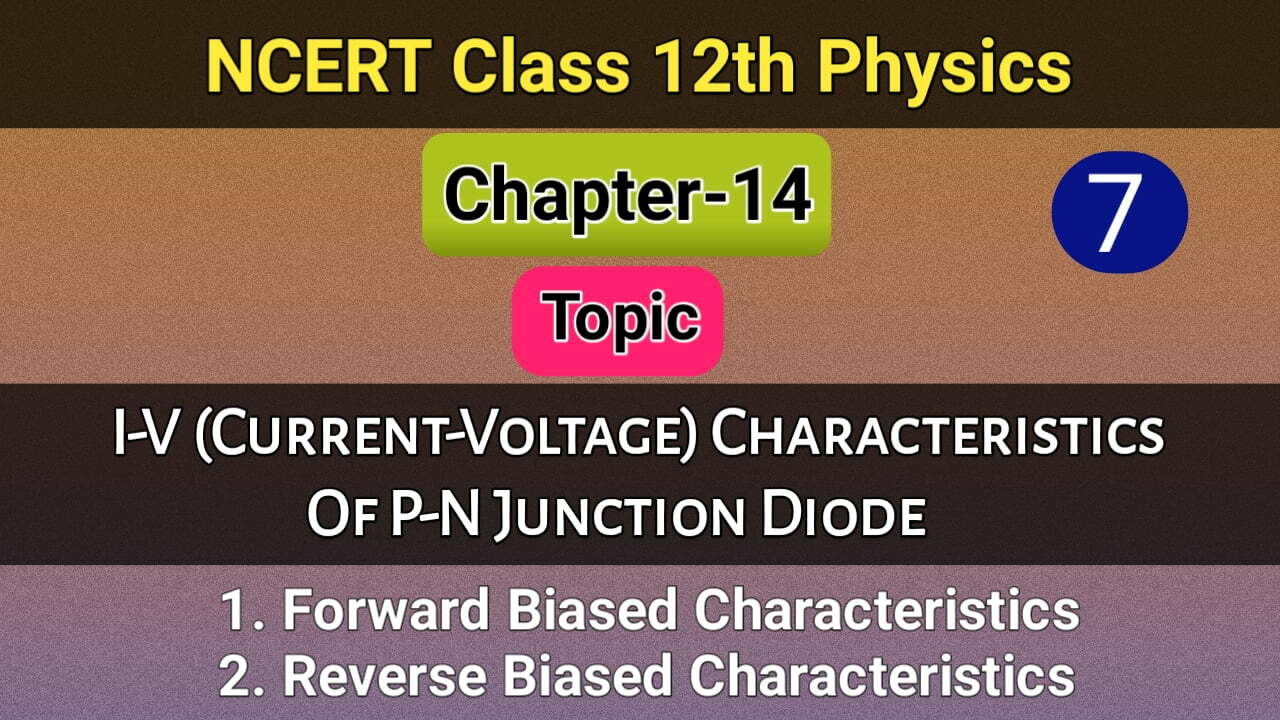 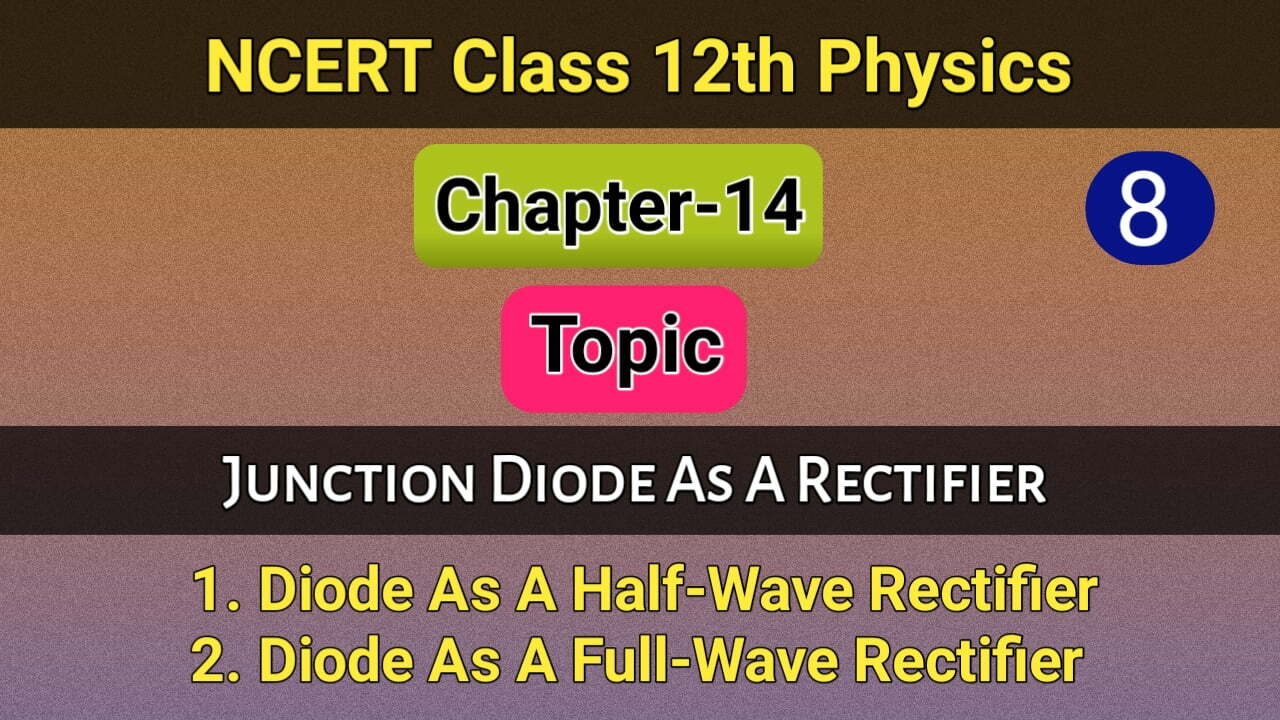